Areas that are narrow are purely for commute and funneling pedestrian traffic while larger areas are meant for gathering. The armature can act as a second landscape with additional park space.

This can be expanded to the urban scale, and multiple transformed buildings can work together to form a collective network. A field like condition of these structures that occupy the space in between. 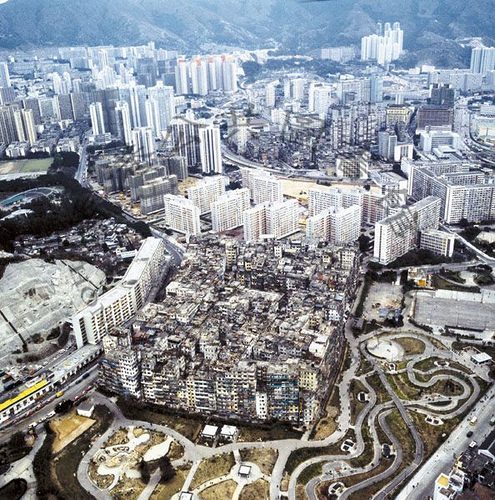 House was acquired by Pierre Cardin as a showplace for his collections.

Test_1 How can this be architecture?